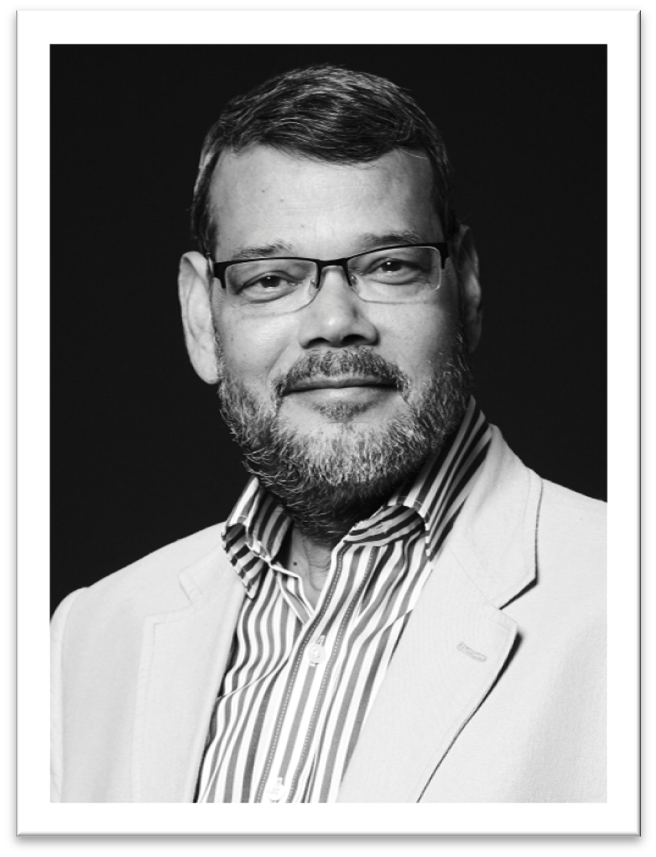 Between 2009 and 2014, he wasProfessor in Language and Communication at Norwegian University of Science and Technology (NTNU), Trondheim (Norway); and Honorary Professor at Aalborg University, Denmark.

In 2012, he was awarded the title of ‘Academician’ by the Academy of Social Sciences, UK.

He is author and editor of twelve books, guest-editor of five journal special issues and has published nearly two hundred book chapters and journal articles in leading journals.In addition, he has presented more than 1000 papers (including plenaries,invited keynotes, workshops and colloquia) at international conferences and other forums – ranging from mainstream applied linguistics and sociolinguistics to medical and professional ones.

He is the editor of Text & Talk as well as the founding editor of Communication & Medicine and founding co-editor of Journal of Applied Linguistics and Professional Practice and three book series[es].

To register, please use the QR Code below or use the following link: https://forms.gle/7dkrEnp8KVcfDGqMA

An Affiliate of AILA